Burnley go into this international break on the back of some strong form under manager Vincent Kompany. The Belgian sees his Burnley side sitting in 4th place of the Championship table, unbeaten in their last seven league outings. Their season started a little slow but the Clarets look to be finding their footing under Kompany, who could yet steer Burnley to an immediate return to the top flight. Burnley’s squad depth will hold them in good stead throughout the campaign and they still have a couple of key players to return back from injury as well. 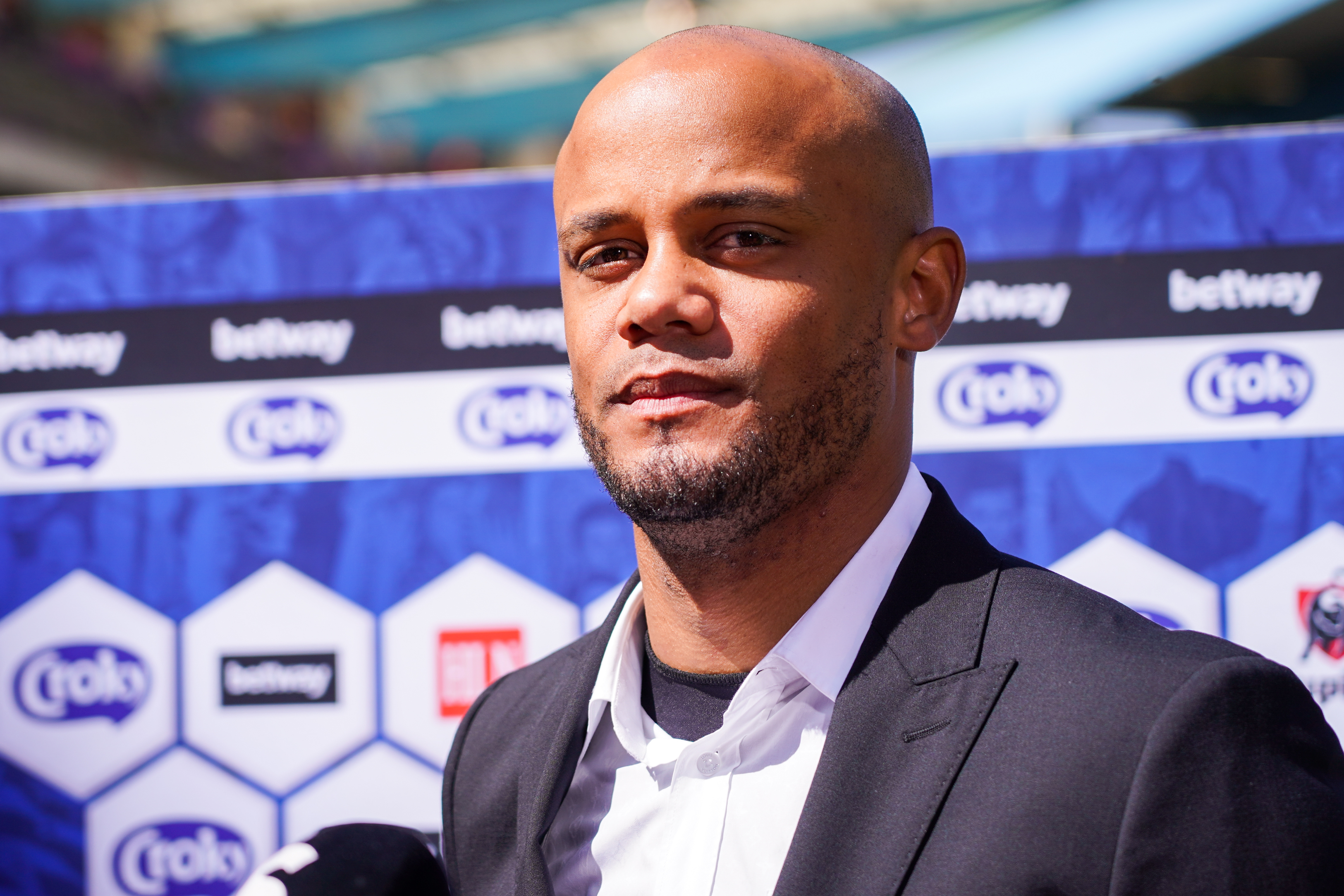 The attacker is facing a couple of months on the sidelines. Kompany didn’t disclose what type of injury the Macedonian has sustained, but it seems like a fairly serious one.

Long played once for Burnley in pre-season. He’s yet to make his competitive debut under Kompany but a report from LancsLive at the start of the month said he was closing in on a return to action, without giving a specific timeline.

Taylor was absent from the last outing v Bristol City owing to injury. Burnley seem to not like disclosing the kind of injuries their players sustain, or much information about their injuries at all.

Twine was in contention to play in the last outing v Bristol City after spending several weeks on the sidelines.

Westwood has been missing since April after fracturing and dislocating his ankle in a Premier League match.