Vincent Kompany’s Burnley are not giving up on Jovane Cabral and plan to make an improved new offer for the Sporting Lisbon winger before the summer is out, as reported by A Bola. When The Clarets completed the signing of Royal Antwerp’s Manuel Benson last week, it seemed that we could draw a line under their pursuit of another jet-heeled wideman. Especially after Jovane rebuffed Burnley’s advances, due to concerns over ‘the project’ at Turf Moot. 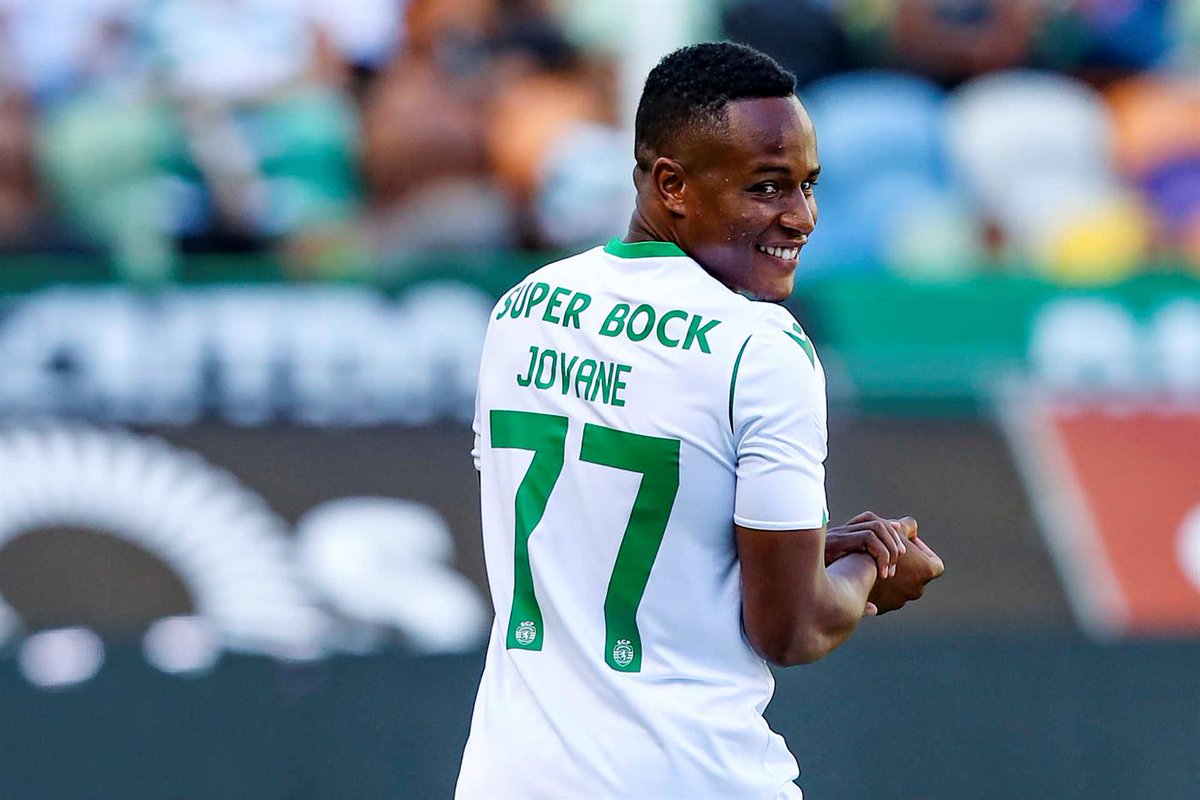 But Vincent Kompany is not a man who tends to give up without a fight. And the Manchester City legend is not yet accepting defeat in his pursuit of a player who was valued by Sporting Lisbon at an eye-watering £23 million two years ago. Burnley, of course, are not going to pay anywhere near such a fee. According to Record, Sporting have already accepted an offer of just £4.5 million from the Lancashire outfit. £3.5 million would be paid up front, with the rest due to arrive if Burnley succeed in bouncing back to the promised land of the Premier League at the first time of asking.

But agreeing a deal with Sporting is the easy bit. Finding an agreement with the player himself, it seems, is proving to be a somewhat tricker task. According to A Bola, Burnley plan to improve their initial offer as they look to twist the Cape Verde international’s arm. Burnley’s impressive start to life under Kompany – four points from two Championship games – should also stand in their favour.

Former President Sousa said Jovane is an asset to Sporting Lisbon, adding that he wanted to include a bigger release clause when he was signing a contract renewal with him. He stated that he wanted the release clause to be placed at €120 million. Two years on, Sporting are willing to accept just £4.5 million on the back of Jovane’s disappointing loan spell at Lazio. But there’s clearly a talented player in there, somewhere.