According to multiple reports, Leeds United have outlined their interest in snapping up Luke Mbete from fellow Premier League rivals Manchester City this summer. The Athletic are claiming that Leeds have set their sights on the young defender and want to snap him up as soon as possible. 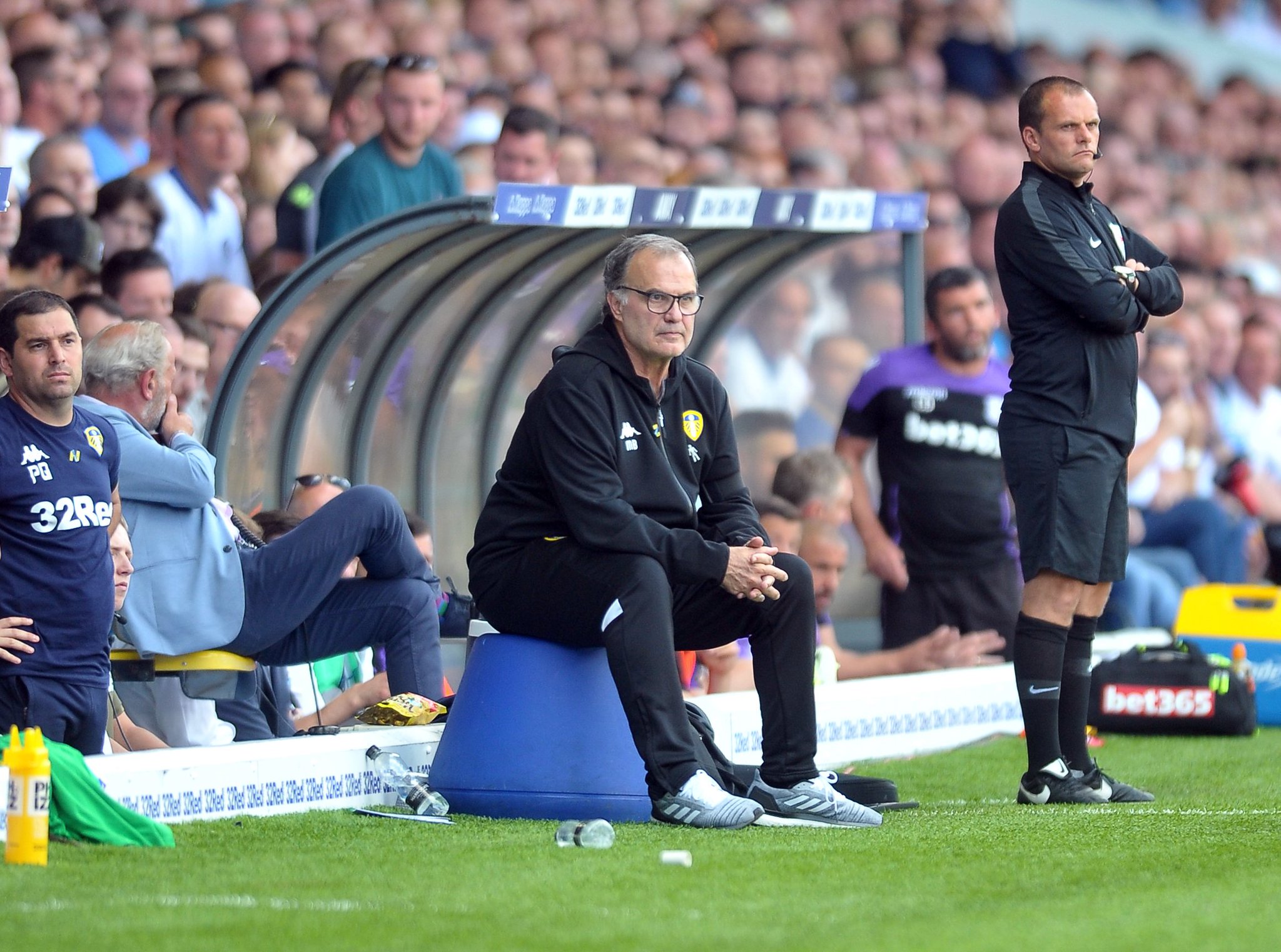 Leeds United manager Marcelo Bielsa is widely known to always want to go for young players who he will end up integrating into his lovely pattern of football and groom them to become future talents. It is already evident in the current Leeds team including their long-term development and promotion of youth players into the first team.

And now, they want to continue the tradition by bringing in the 17-year-old who has been named in the list of the 20 young Premier League players that should be looked out for in 2021 by The Athletic.

Manchester City will be determined to keep hold of the player who has caught the eye of head coach Pep Guardiola as the Citizens inky signed the left-footed centre-back some months ago. Leeds Live established a report that analyzed the player’s qualities and also went on to liken gun to former City captain Vincent Kompany. The report goes on to suggest that Luke would be a good fit for Leeds should the club be able to convince City to sell.

The defender in question is yet to make a professional appearance for City so far but may yet be given his first taste of Premier League action by Bielsa should he secure the move to Leeds United.

Italian Serie A giants Juventus are also interested in Luke and have been monitoring his development since last summer after freshly signing for City but are yet to make a bid for him. Leeds are however his most likely destination.