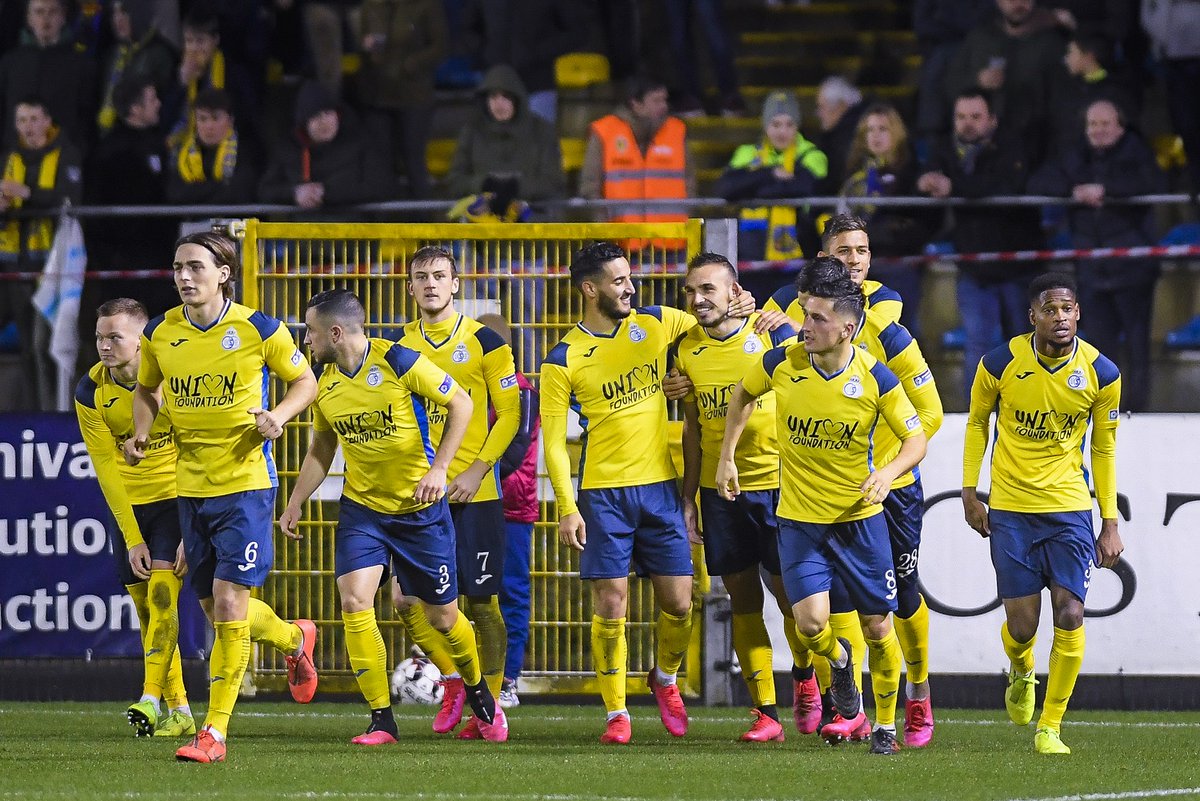 Frank Amuzu was not on target for Anderlecht during the game last week Thursday but manager Vincent Kompany was impressed with his performance. Frank Amuzu played 69 minutes before he was subbed off for French midfielder Adrien Trebel. Lukas Nmecha gave Anderlecht the lead on 18 minutes for a slender lead at the interval. Anderlecht went on to score four goals in the second half.

Lukas Nmecha added a second goal for him and Anderlecht on 57 minutes before substitute Paul Mukairu added a third goal for the away team four minutes later. Another substitute, AbdoulayDiabyscored twice in the last 19 minutes to make it a comprehensive victory for Anderlecht manager Vincent Kompany and his players. Vincent Kompanyand his boys are in the hunt for a European place at the end of the season. Anderlecht are in fifth place with 42 points on the league standings in the Belgian top flight. Anderlecht are five points off Royal Antwerp in second place with seven games left to play in the league this season. Anderlecht are away from Oostende in fourth place on goal difference. The first four teams will qualify for the Championship round, while the teams from fifth to eighth spot will qualify for the Europa League playoffs.