Burnley are reportedly confident on the appointment of Vincent Kompany as their new manager despite reports linking him with the OGC Nice job in the French top flight. This is according to journalist Alan Nixon whosaid senior Burnley officials are not worried that Nice are also interested in Manchester City legend Vincent Kompany. 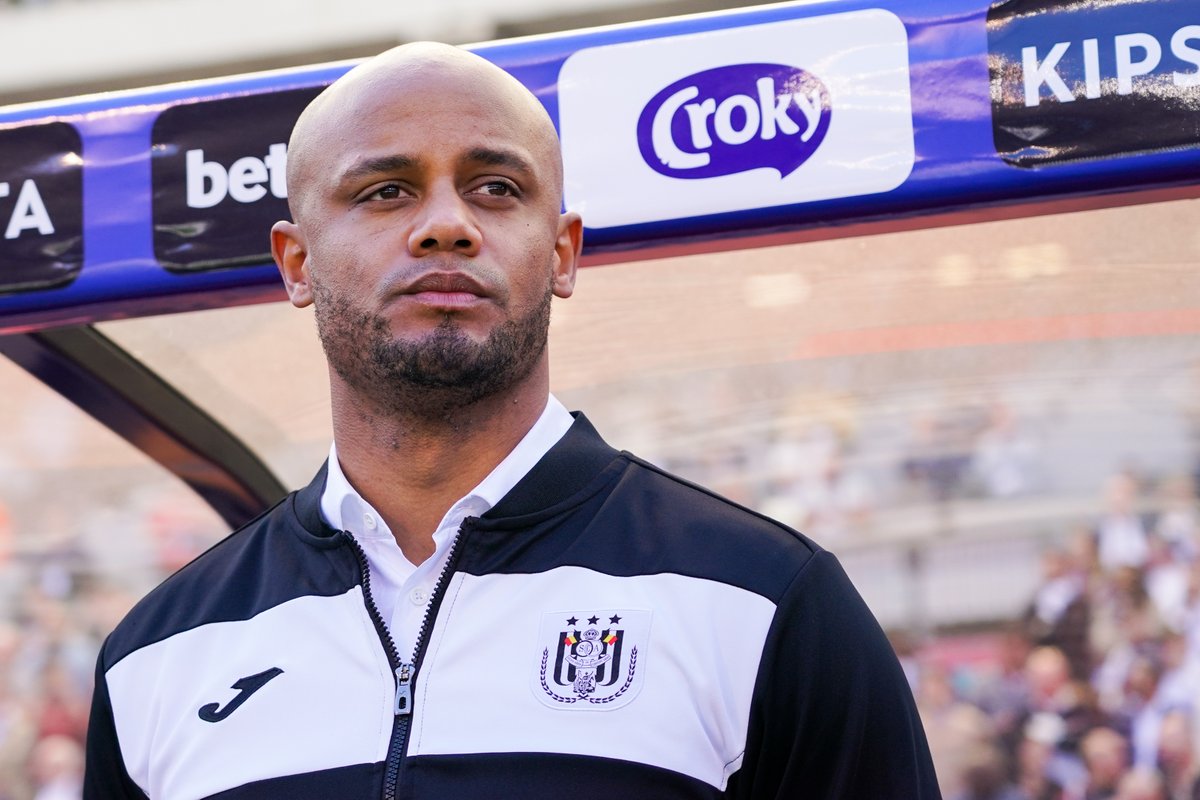 Kompany is the preferred candidate for Burnley in their quest to appoint a new permanent manager after Sean Dyche was sacked towards the end of the just concluded season. Burnley sacked Dyche after nine-and-a-half years as their permanent manager. Burnley u23 manager Mike Jackson was elevated to theinterim manager position when Dyche lost his job at the club. Jackson started with three wins and a draw from his first four games, but he was unable to save the Clarets from dropping into the English Championship from the Premier League at the end of the season. Burnley confirmed their status in the Championship next season after they were beaten 2-1 at home by Newcastle United. England international Callum Wilson scored twice for Newcastle United to send Burnleydown.

Talks between ex-City defender Vincent Kompany and Burnley have dragged longer than expected because the Belgian yet to receive a work permit. He’s presently a free agent after leaving Belgian top flight team Anderlecht at the end of the just concluded campaign. While Kompany is still trying to sort out to problem of getting a work permit for a return to England, Nice have added him to their list of managerial shortlist.

It has been reported that Nice have spoken to Vincent Kompany about taking the manager’s role at Allianz Riviera. The Clarets are unbothered about losing Kompany to Nice. Senior Burnley officials are very confident when it comes to the potential appointment of Kompany as their new manager.