The next seven days promise to be the biggest week for Manchester City this season as the Citizens have a crucial run of fixtures to navigate. Gunning for an unprecedented quadruple Pep Guardiola’s men have been as smooth as silk in the past few months. 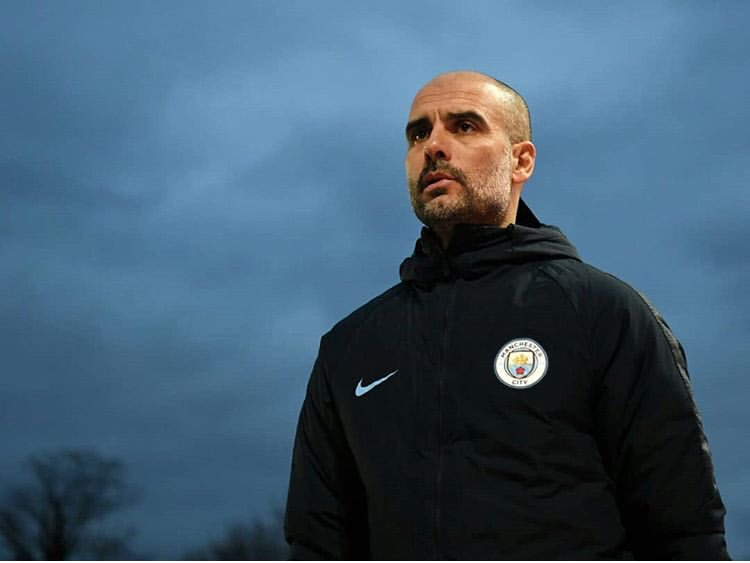 However, the next three fixtures two against Tottenham at home in three days and the trip to Old Trafford could make or break their season. Tottenham visits the Etihad on Wednesday holding a slender 1-0 advantage from the first leg in what promises to be a classic.

One player that has seen it all and achieved all at Manchester City is Vincent Kompany. The Belgium international has been a beckon of calm and class when called upon this season. he was magnificent in the crucial 2-1 home defeat of Liverpool in January dragging the Citizens through a grueling clash at the Etihad.

Last Sunday clash against Crystal Palace was seen as a potential slip-up opportunity for the champions but Manchester City turned the match into a training practice albeit a short spell where Palace looked like troubling the away side. Throughout the game, the big Belgian was impressive snuffing out the danger of Christian Benteke and making timely clearances from the box.

The way Kompany has embraced the coaching ideals of Pep Guardiola has been impressive as he has proven that he can remain the leader of the team despite his documented injury problems.  It is no surprise that Guardiola trusts his captain in big matches as he knows that he can put up performances and uplift the team.

He is most likely going to push the team to take each game one at a time as they look to pull through a tough week. if any team can win three difficult fixtures in a row it has to be Manchester City and Kompany would be a key figure during this period.