Manchester City’s quadruple dream is alive after the Carabao Victory against Chelsea in Wembley. The Citizens were not at their best but managed to defeat a gritty Chelsea side on penalties with Vincent Kompany lifting yet another title for the club. 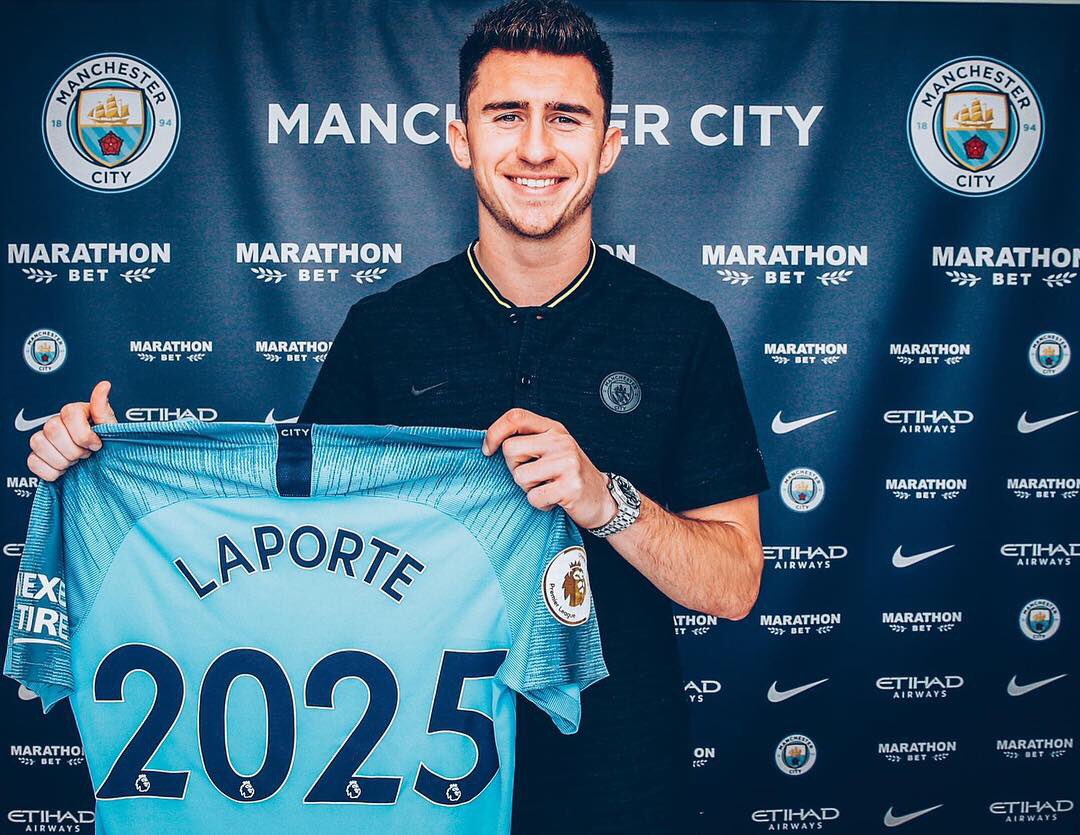 The Belgium defender was thrown into the action at halftime after a muscular injury to AymericLaporte and played admirably well. This would be the second game in succession when the defender would be called from the bench having been brought on during the midweek victory at Schalke O4 in the Champions League.

The Veteran defender remains the leader of the team of the team and valued by manager Pep Guardiola. The next few weeks would be a huge test for the club as they compete in the remaining three tournaments.

However,Kompany’spost-match comments when he downplayed the achievements of the team while suggesting they take it one game at a time shows the characteristics of a leader.  Manchester City was also in a similar position winning the Carling Cup last season before faltering to Liverpool in the Champions League.

Although the team is much experienced this season it takes a level headed leader like Kompany to keep the morale high within the dressing room. Injuries are coming to come in with Fernandinho and Laporte possibly out for weeks. Kompany would have to step in the centre-back position for the next few matches which appear winnable for the Manchester outfit.

The League title appears likely to go to the wire this season with Liverpool leading the table with a single point. Kompany would have to get his teammates ready for the long stretch of fixtures coming in thick and fast.

The Reds are out of the FA Cup and their Champions League tie hangs in the balance, there is a possibility that comes April it would only be the league remaining for the Anfield club. Manchester City will have to hang in there and compete for as long as they can but with Kompany fit and leading the quadruple is possible this season.